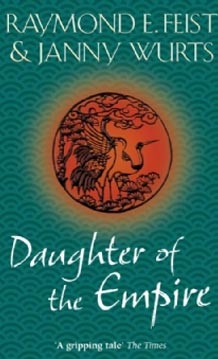 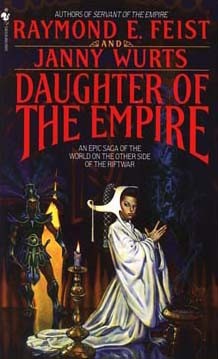 Magic and murder engulf the realm of Kelewan. Fierce warlords ignite a bitter blood feud to enslave the empire of Tsuranuanni. While in the opulent imperial courts, assassins and spymasters plot cunning and devious intrigues against the rightful heir.

Now Mara, a young, untested Ruling Lady, is called upon to lead her people in a heroic struggle for survival. But first she must rally an army of rebel warriors, form a pact with the alien cho-ja, and marry the son of a hated enemy. Only then can Mara face her most dangerous foe of all -- in his own impregnable stronghold.

An epic tale of adventure and intrigue, Daughter of the Empire is fantasy of the highest order by two of the most talented writers in the field today. 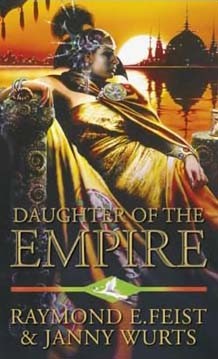 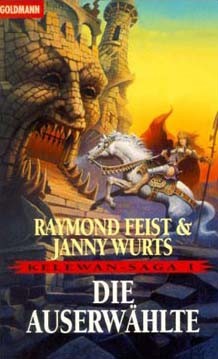 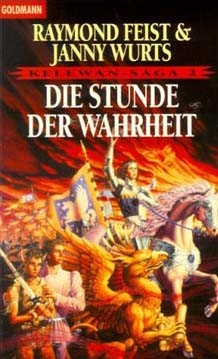 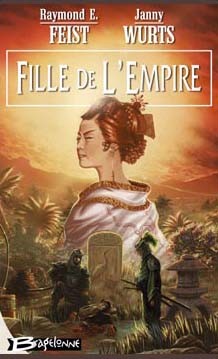 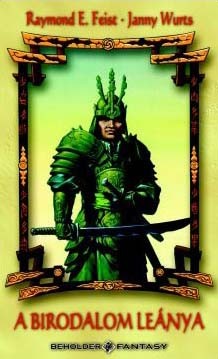 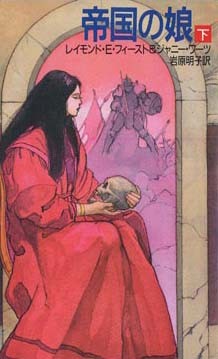 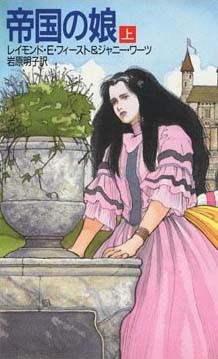