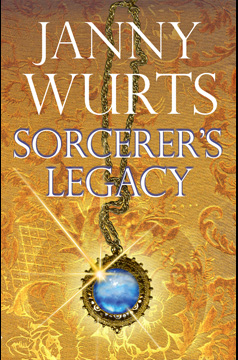 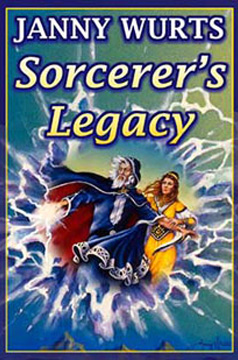 Widowed by a violent conquest, imprisoned as a spoil of war, spirited Lady Elienne encounters a formidable visitation inside her locked cell. A powerful, unknown sorcerer promises her a reprieve in trade for a precarious fate: safe transfer from her ruined duchy to another world, there to become chosen bride for the Prince of Pendaire. But the perilous bargain depends on her late husband's unborn child, with the defenseless infant birthed as threatened centerpiece in a deadly struggle to upset the succession.

This book has no foreign language translations. 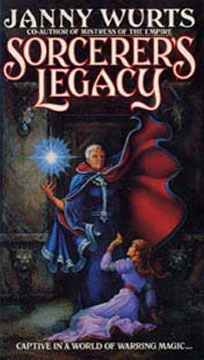 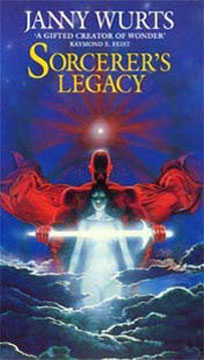