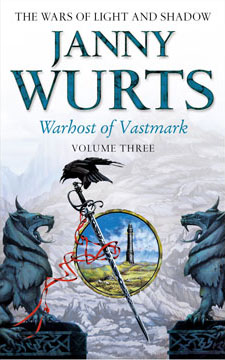 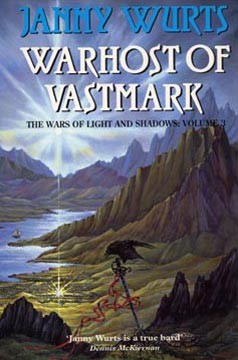 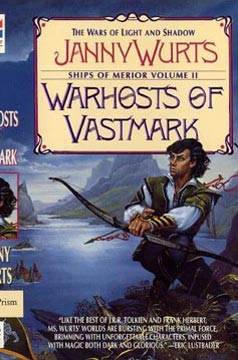 Their clash of ethics will test the deepest foundations of human morality...

Conflict builds between two half-brothers laid under a lifelong curse of enmity. Lysaer, statesman and prince, has accomplished the impossible and united disparate factions into a unified force. His warhost now moves to entrap its prey: Arithon, known as Master of Shadow, whose life has become the fragile cipher that will determine the course of the world's destiny. On Arithon rests the forest clans' hope of survival, and the promise of the Fellowship Sorcerers' reunification. While the Koriani enchantresses fear him as the force that could shape their Prime Matriarch's bane and their order's ultimate downfall...

This book has German and Hungarian translations. 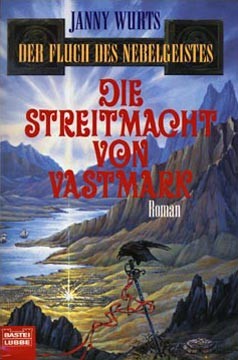 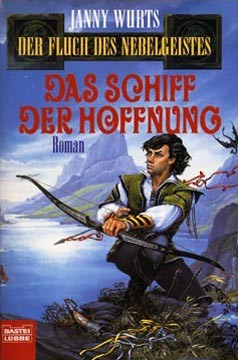