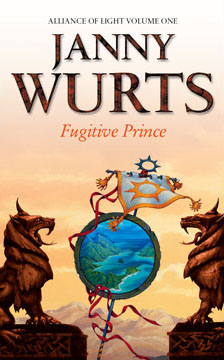 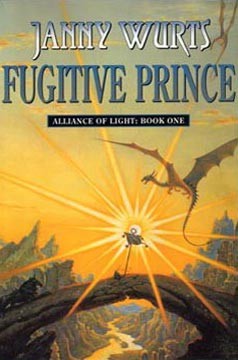 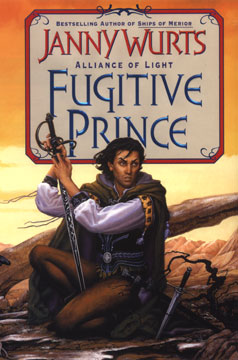 Bloody ideology will tear apart the world's factions and unmask the pitfalls of prejudice...

The schism began with two half-brothers empowered to subdue a Mistwraith. Its vengeance in defeat cursed them to lifelong enmity, locking their gifts of light and shadow in perpetual conflict. Each believes absolutely in his cause -- and loathes the other for opposing it.

Lysaer, Prince of Light -- a charismatic leader sworn to set humanity free from sorcerous oppression. He claims divine power to safeguard his people from an enemy he is convinced will destroy them.

Arithon, Master of Shadow -- a trained mage who wishes for nothing but to defuse war, and search out the vanished old races who hold the key to restore the world's shattered peace.

When Koriani enchantresses join forces with Lysaer, new intrigues upset Arithon's hard-won autonomy. Their Ageing Prime Matriarch wants him taken captive, no matter the means or the cost, as a bargaining chip to break a deadlocked rivalry with the Fellowship Sorcerers. So faction is once more set against faction, heart against heart, and the scene is set for an explosive recurrence of war.

This book has German and Hungarian translations. 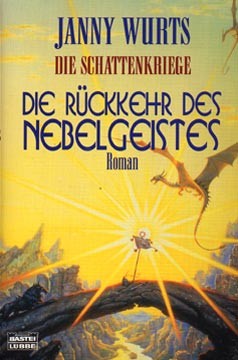 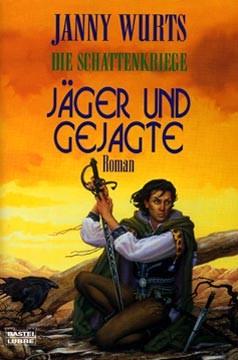 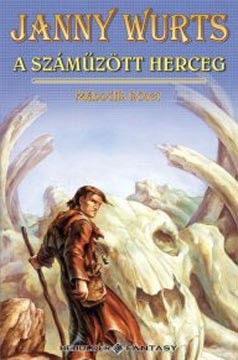 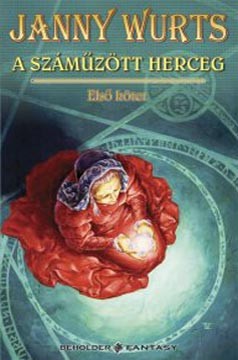